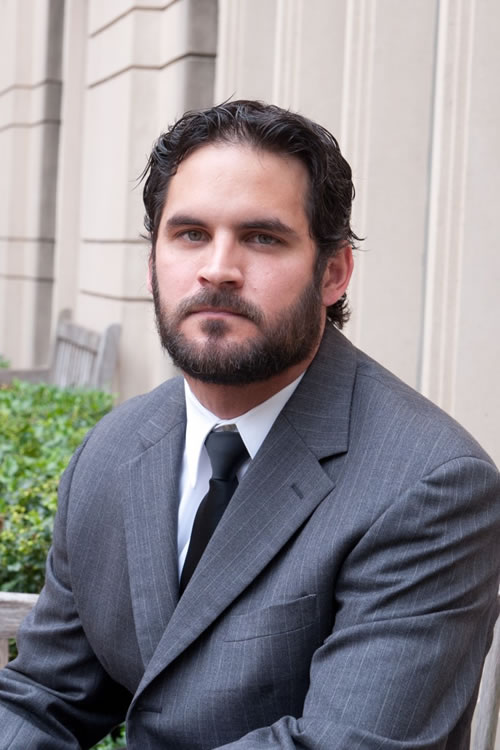 Michael Vesely joined CHHS as a Staff Attorney in February 2007 and is currently a Senior Law and Policy Analyst as well as the Center’s Academic Program Director. He has worked on a wide range of emergency and crisis management projects for CHHS, including strategic policy development and exercise and training. He served as a subject matter expert for Senior Crisis Management Seminars through the Center’s work with the U.S. State Department, Office of Anti-Terrorism Assistance, and has spoken before NATO on lone wolf terrorist threats.

Mr. Vesely is also a certified DHS instructor, having completed the Instructor Training Certification Program at DHS’ Center for Domestic Preparedness in Anniston, Alabama. He has received additional training in COOP, NIMS, HSEEP, and ICS and currently serves as the senior instructor for the DHS COOP team. In addition to his involvement with disaster planning for both state and private entities, Mr. Vesely also worked as a planner for the Mid Atlantic Regional Center of Excellence for Biodefense and Emerging Infectious Diseases Research (MARCE), a consortium comprised of fourteen universities, seven government partners, and 10 corporate partners working together to improve the nation’s public health response system. Finally, Mr. Vesely has led CHHS’ work concerning economic security issues; this work has largely focused on derivatives and the effect that these transactions have on energy commodities.

During law school, Mr. Vesely served as an Associate Editor for the Journal of Health Care Law & Policy. He also worked as a law clerk for Nowicki & Tirabassi, a criminal defense firm. Later Mr. Vesely worked as a law clerk in the Montgomery County State’s Attorney’s Office where he was a member of the juvenile team. As a member of the juvenile team, much of his work focused on clarifying the status of state law concerning weapons in schools.