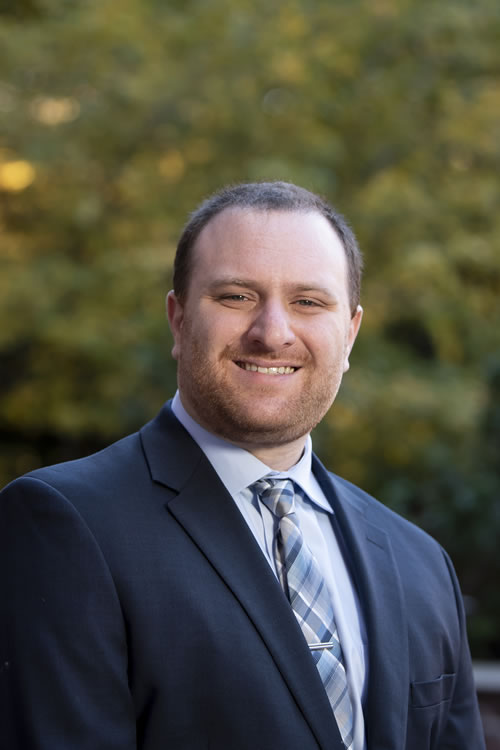 Ben Yelin is the Program Director for Public Policy & External Affairs for the Center for Health and Homeland Security. In that role, he oversees the Center’s public policy portfolio, with a focus on emergency management-related legislation at the Maryland General Assembly. In 2021, Mr. Yelin was the co-chair of an ad hoc subcommittee of the Maryland Cybersecurity Council on State and Local Cybersecurity in Maryland. The ad hoc committee drafted a comprehensive report, which was used as the basis of cybersecurity policy legislation that was enacted into law as part of the 2022 General Assembly legislative session.

For three years, Mr. Yelin has served as the lead legislative tracker for the Maryland Department of Emergency Management (MDEM) where he monitors and reports on the progress of emergency management-related legislation the Maryland General Assembly.

In addition to his client work, and public policy portfolio, Mr. Yelin is a Professor for the Masters of Science in Law Program at the University of Maryland, teaching both online and in-person courses. He has taught “U.S. Law and the Legal System” as well as ““National Security, Foreign Intelligence, and Privacy.” Mr. Yelin also is an Adjunct Professor of Law at the University of Maryland Francis King Carey School of Law, where he teaches the National Security course. He also developed a version of the course in coordination with the National Security Agency, to be available as part of a free online repository of cybersecurity teaching resources.

Additionally, Mr. Yelin, in his capacity as a public policy specialist at the Center, serves as the co-host of Caveat, a weekly cybersecurity podcast on privacy, surveillance, law and policy. The podcast is part of the Cyberwire network.

Prior to law school, Mr. Yelin worked for two years as the Education Programs Coordinator at the National Quality Forum, a not-for-profit health policy organization in Washington, D.C. While in law school, Mr. Yelin previously worked as an extern and research assistant for CHHS from the summer of 2012 through the spring of 2013. He also completed externships at both the Maryland General Assembly and the United States House of Representatives.