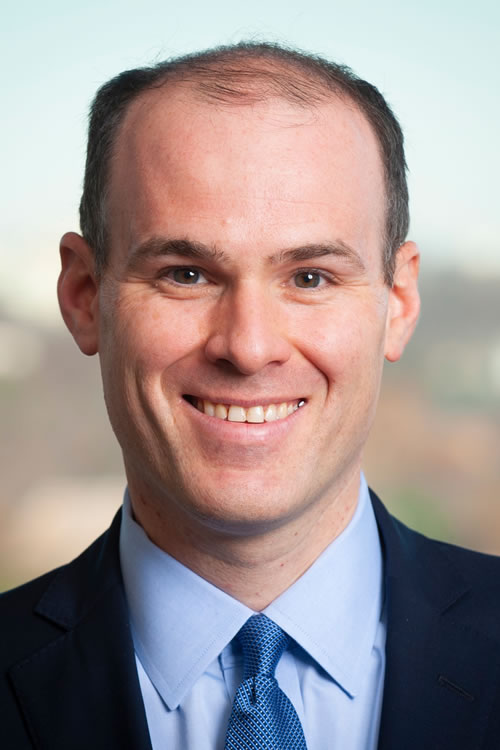 Michael Beland joined CHHS as a Senior Fellow in January 2013. He focuses on the legal and policy implications of cybersecurity, and supports the efforts of CHHS with the American Bar Association and the State of Maryland’s Commission on Maryland Cyber Security Innovation and Excellence.

Mr. Beland is a Senior Manager at Deloitte and Touche LLP where he assists commercial and government clients with managing risk. He is also a member of the Adjunct Faculty at the University of Maryland Francis King Carey School of Law, and has taught a course on national and homeland security law since 2008.

Mr. Beland was a member of the Obama Administration and was appointed to be Senior Counselor to the Assistant Secretary for Infrastructure Protection at the Department of Homeland Security in May 2010. In April 2011, he was appointed to serve as the Office’s Chief of Staff. Michael focused on enhancing the resilience of the Nation’s critical infrastructure–both physical and cyber–against risk from all-hazards.

Prior to his appointment, Mr. Beland was Counsel to then-Chairman Bennie G. Thompson at the Committee on Homeland Security in the U.S. House of Representatives. He was also the Subcommittee Staff Director of the Committee’s Subcommittee on Transportation Security and Infrastructure Protection. In these positions, he helped to draft several pieces of legislation and conduct oversight of homeland security and intelligence activities.

From New Hampshire, Mr. Beland was a member of the staff of the former New Hampshire Governor, John H. Lynch, following his inauguration in 2005.

Mr. Beland previously taught American Government and Political Theory at the summer program at Choate Rosemary Hall. He graduated from the University of Wisconsin at Madison in 2001; attended the London School of Economics and Political Science; and graduated from the University of Maryland School of Law in 2004. He is licensed to practice law in the State of New Hampshire.