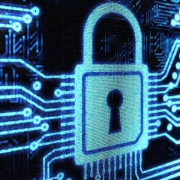 By CHHS Extern Kaitlyn Holzer On November 16th, The President signed the Cybersecurity and Infrastructure Security Agency Act of 2018 into law. The House of Representatives had passed the bill on November 12th and the Senate passed it in October 2018. Representative Michael McCaul (R-TX), Chairman of the House Committee on … 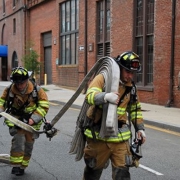 By CHHS Extern Alison Venable “Marines Rush Towards Burning Building to Save Residents.” Versions of this heartwarming headline were plastered all over local news sources throughout the Washington, D.C. and Baltimore region on the week of September 21st. A senior center apartment building caught fire on Thursday, September 20th, requiring the … 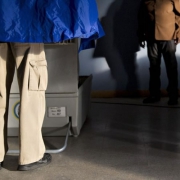 By CHHS Extern Kaitlyn Holzer Two years ago, Russia interfered with the United States presidential election by hacking into the Democratic National Committee’s server and engaging in a series of online campaigns through false social media accounts. Today, voters wonder if the midterm election faces similar challenges. Federal and state officials are …

On October 9th, 2018, the United States Government Accountability Office (GAO) published a report to the Senate that details the cybersecurity vulnerabilities of the Department of Defense’s (DOD) weapon systems. The DOD published the report in support of its plan to spend $1.66 trillion to further develop their major weapon systems. 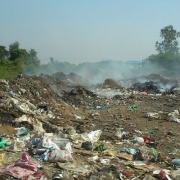 On October 1, a North Carolina man died from a bacterial infection from floodwater as a result of Hurricane Florence. Like all natural disasters, most families are unprepared for the unexpected water, sewage, and soil contamination after a disaster. After a hurricane, families are always eager to resume their normal routine and repair what remains of their property. 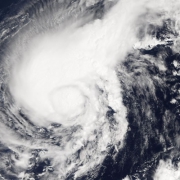 The theme for National Preparedness Month this year is “Disasters Happen. Prepare Now. Learn How.” This matter-of-fact message could not be more aptly timed as Southeastern States prepare for one of the strongest hurricanes to make landfall in the region since 2004. 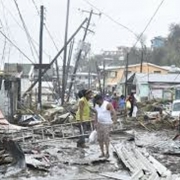 In 2017, Hurricane Maria devastated Puerto Rico, claiming the lives of an estimated 4,645 people. Almost a year later, Puerto Rico and the nation as a whole, are still recovering. While officials have restored 95% of the power grid, more than 250 schools are set to close permanently, and drug shortages are impacting healthcare providers throughout the United States. 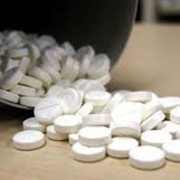 Medication-assisted treatment (MAT) is defined by the Substance Abuse and Mental Health Services Administration (SAMHSA) as programs that provide behavioral therapy and medications to patients with substance abuse disorders. 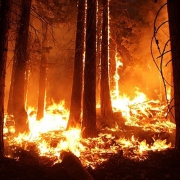 In 2020, the Consolidated Appropriations Act of 2018’s new funding structure for wildfire suppression will take effect. This bill aims to correct serious flaws in the way wildfire prevention and treatment are paid for in the United States. 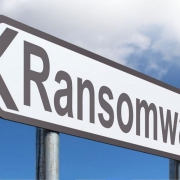 On March 22nd, Atlanta’s city government announced that it was the target of a cyberattack that effectively shut down most of its computers and internet-connected systems. Criminals successfully perpetrated a ransomware attack that blocked local government employees from being able to use their computers.