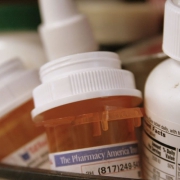 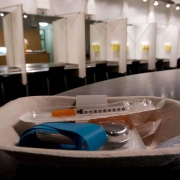 This past year, more people died from opioid overdoses than died in the entirety of the Vietnam War. States and local agencies have reacted in various ways in their development of emergency response tactics to combat the epidemic. 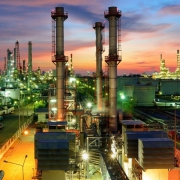 A fundamental responsibility of State and Local governments is to protect critical infrastructure that preserve public safety, normalcy, and quality of life. 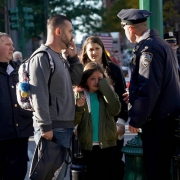 A terrorist killed 8 and injured at least 12 in New York City on Tuesday when he purposely drove a small truck into unsuspecting civilians on a bike path. After driving 20 blocks, the driver crashed into a school bus and exited the vehicle with what appeared to be two firearms before being shot by a police officer. 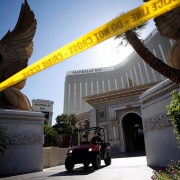 Survivors, witnesses, loved ones, and other members of the Las Vegas community are already bravely navigating a plethora of evolving challenges to recover from the tragic mass shooting on October 1. 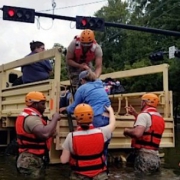 As new stories push the public’s attention away from the disasters of a hurricane, the people who still live in the impacted areas are left to pick up the pieces. Superstorm Sandy hit in the late fall of 2012 and has left a lasting impact on New Yorkers and on the shore communities of New Jersey. 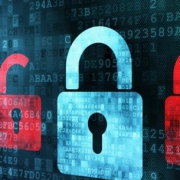 In 2013, former NSA contractor Edward J. Snowden revealed a surveillance program that allows for the collection of the content of electronic communications under the authority of Section 702 of the FISA Amendments Act of 2008 (“702”). 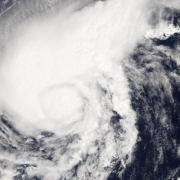 The news of the tragic death of eleven Hollywood, Florida, nursing home patients made headlines, and the investigation into what happened continues to make headlines.