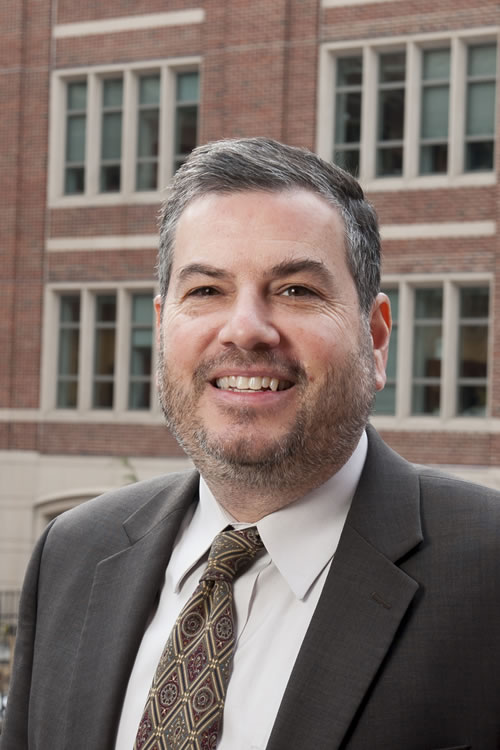 Arnold Abraham joined CHHS as a Senior Fellow in 2015. He is also an Adjunct with the Institute for Defense Analysis, Corporate Board Director and Advisor.

Mr. Abraham retired from federal service as Associate Director of Intelligence for United States Cyber Command, where he ran analytic efforts to characterize cyber threats within the epicenter of our nation’s cyber infrastructure. He has been one of the thought-leaders in the field of cyber warfare since the late 1990s and was recognized by the Central Intelligence Agency with the National Intelligence Medal of Achievement for his groundbreaking work.

In the aftermath of the 9/11 attacks, Mr. Abraham helped stand-up the Department of Homeland Security, where he worked closely with the Federal Bureau of Investigation to strengthen linkages between the Intelligence Community, the Private Sector, and State and Local Law Enforcement authorities.

Mr. Abraham is a retired Air Force Lieutenant Colonel who completed combat zone deployments during Operation Desert Storm and in Mogadishu, Somalia. He lived abroad for eight years and traveled to over 50 countries.

Mr. Abraham is a Distinguished Graduate of the National War College and has completed executive leadership programs at the Harvard Kennedy School and Kellogg School of Management. He holds M.S. degrees in National Security Strategy and International Relations and a B.S. in Physics. He is a founding member of the Cyber Conflict Studies Association and taught an undergraduate level course in Cyber Warfare for five years as an Adjunct Professor for American Public University.