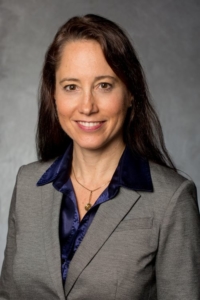 April Doss spent over a decade at the National Security Agency, where she served as the Associate General Counsel for Intelligence Law, prior to serving as the Senior Minority Counsel for the Russia Investigation in the United States Senate Select Committee on Intelligence.  In her current role, she chairs the cybersecurity and data privacy practice of a national law firm and serves as adjunct faculty at the University of Maryland Law School.  She’s a graduate of Yale and the University of California at Berkeley, and still considers Baltimore to be her hometown.  Her articles have appeared in The Washington Post, The Atlantic, The Weekly Standard, Lawfare, and many other outlets.  She’s appeared on CNN, MSNBC, CBC, and CSPAN, and done radio interviews on NPR as well as national radio programs in Canada and New Zealand. Her bio is online at  https://www.saul.com/attorneys/april-f-doss and she’s on Twitter @AprilFDoss.