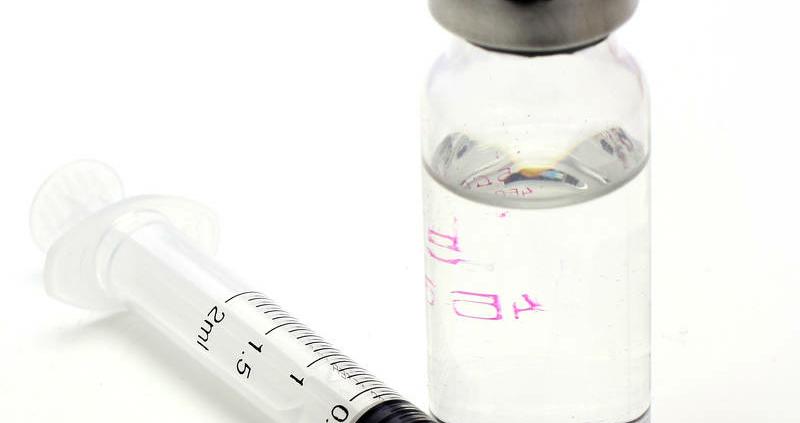 What began as scientific fraud became an emerging global health crisis just twenty years later.  In 1998, Dr. Andrew Wakefield and his colleagues published an article in the British medical journal, The Lancet, claiming a link between the measles, mumps, and rubella (“MMR”) vaccine and autism.  Wakefield’s work was immediately challenged by the scientific community for its lack of scientific rigor, and, within a few years, most of Wakefield’s team retracted their findings.  Then, a journalistic investigation by Brian Deer in 2004 found that Wakefield and his team committed deliberate fraud for financial gain, and The Lancet fully retracted the article in 2010.

Long after Wakefield’s article was debunked, the scientific fraud persisted due to Wakefield’s attacks on vaccine science, the release of a celebrity-endorsed anti-vaccine movie in 2016, and the rise of anti-vaccine groups on social media.  In the United States, measles cases soared.  The Centers for Disease Control and Prevention (“CDC”) declared measles eliminated in the United States in 2000.  However, since 2010, CDC documented 2,085 measles cases in eight outbreaks among primarily unvaccinated communities.  In 2018–2019, CDC is tracking three outbreaks in New York, one outbreak in Texas, and one outbreak in Washington for a current total of 499 measles cases.  CDC warns parents that measles can cause serious health complications in children under five years old, and that the best protection against measles is the MMR vaccine.

All fifty states have school vaccination laws that include vaccine exemptions for medical reasons.  Further, the majority of states permit vaccine exemptions based on religious beliefs.  Moreover, seventeen states allow philosophical exemptions based on personal beliefs.  The American Medical Association and the American Academy of Pediatrics advocate for the elimination of these nonmedical exemption (“NME”) laws for “individual, public health, and ethical reasons.”  This is because ninety-five percent of the population must be vaccinated against measles to provide community (also known as “herd”) protection to the part of the population that cannot be vaccinated, such as immunocompromised people and children under one year old.  Currently, it is in those states with NME laws, particularly Arizona, Kansas, Michigan, Oregon, Pennsylvania, Texas, Utah, and Washington, where the community measles hotspots are centered.

In response to the recent rise in U.S. measles cases, lawmakers in New Jersey, New York, Iowa, Maine, Vermont, and Washington proposed either eliminating or tightening their NME (to include religious exemption) laws.  These states would follow California which eliminated both its NME and religious exemption laws after a measles outbreak at Disneyland in 2015.  However, the Food and Drug Administration Commissioner Dr. Scott Gottlieb is considering using the Federal health agencies to proactively reign in the States’ lax NME laws to prevent measles “outbreaks on a scale that is going to have national implications.”  Possible intervention by the Federal government is causing pushback from several States because school entry requirements is a traditional State police power under the Tenth Amendment of the U.S. Constitution.

In Henning Jacobson v. Commonwealth of Massachusetts, the U.S. Supreme Court affirmed the constitutionality of a Massachusetts statute that mandated smallpox vaccination for public health and admission to public school.  During the New Deal (1933-1945), the Court interpreted the Commerce Clause (Article I, Section 8) as allowing Congress to regulate such non-enumerated economic activities as labor, agriculture, and manufacturing.  From the Court’s reasoning in the Commerce Clause case, United States v. Darby, the reserved police powers granted to the States by the Tenth Amendment were “but a truism,” and there was no textual basis in the Constitution that limited Federal authority over the States.  Soon thereafter, the Federal government began regulating activities, such as public health, that had once been regulated solely by the States.  Hence, it is apparent that, should the U.S. measles outbreak worsen, the battle between the States and the Federal government over Federally-mandated measles vaccination will play out in the courts, and possibly impact public health policy well into the future.